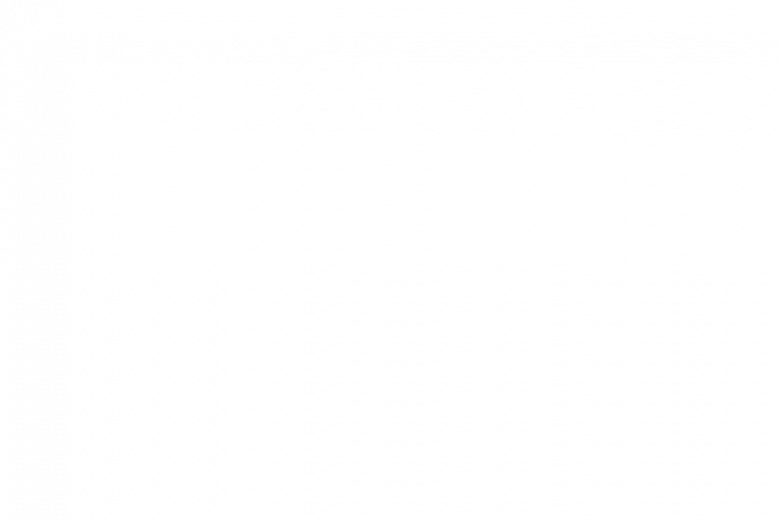 In a meeting with the International Manifesto Group, Alexander Buzgalin analyzes the recent protests in Russia. His presentation and the discussion that follows speaks to the role of prominent opposition figure Navalny, the position of Left forces in Russia and the role of foreign powers in the current conjuncture.

Alexander Buzgalin is a professor of economics at Moscow State University and the coordinator of the organization Alternatives. He was a member of the Organizing Committee of the second Russian Social Forum. He focuses on problems of Marxism’s actuality under current conditions and the resulting challenges for left movements. 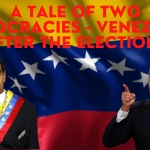 A Tale of Two Democracies: Venezuela After the ElectionsDemocracy, International Manifesto Group