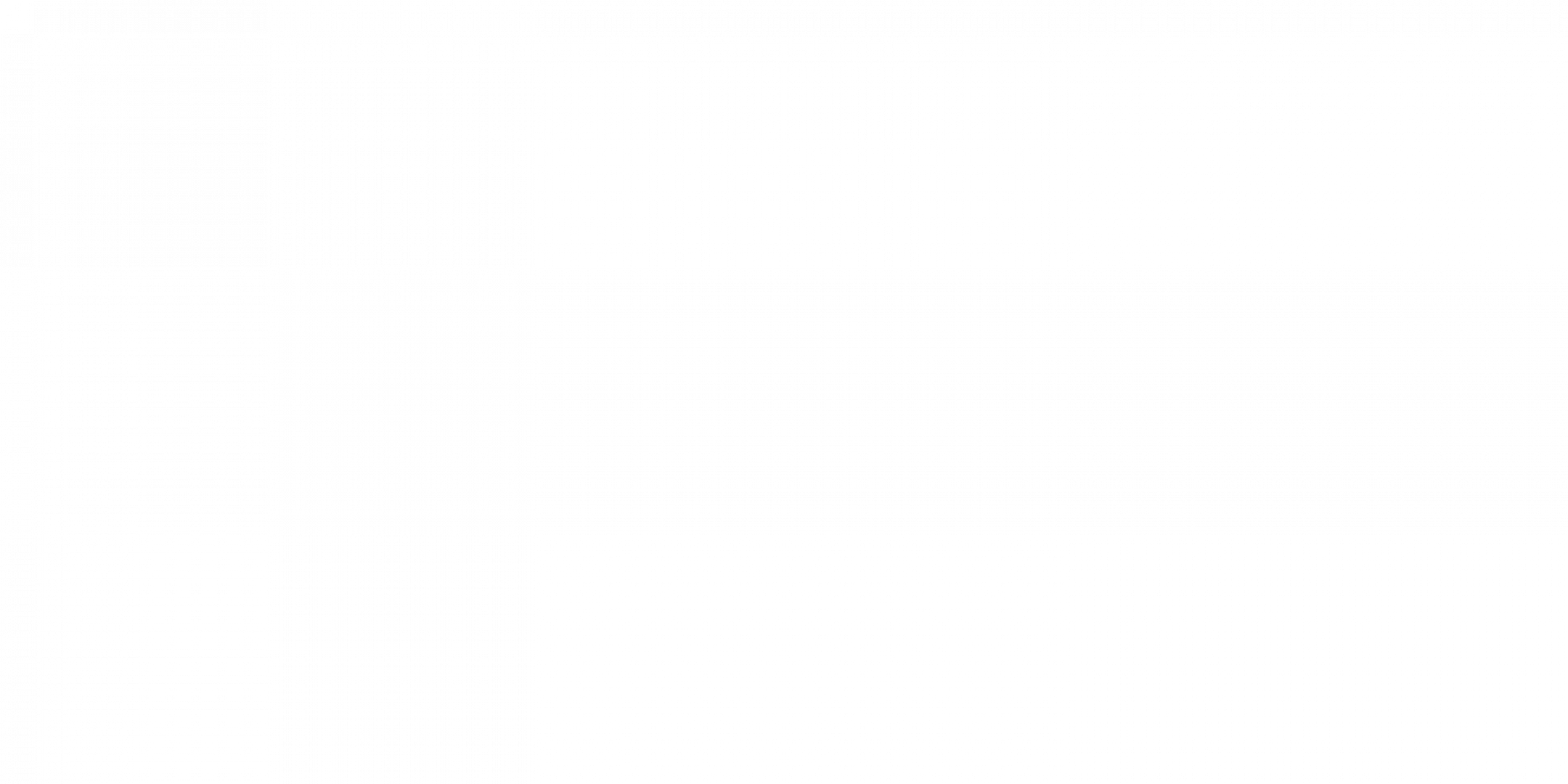 This panel discusses the opposing ideas provoking the clash between US hegemony and anti-US forces throughout the hemisphere.

Ever since US President James Monroe adumbrated his infamous Doctrine in 1823, claiming the Western Hemisphere as the US’s ‘sphere of influence’, subordinated to US interests, the US has assailed the region’s autonomy, recently with much assistance from Canada. Barring upsets like the Cuban and Nicaraguan revolutions, the US appeared to be winning until the 21st century. However, the “pink tide” inspired by indomitable Cuba, that has since surged has tilted the balance of power against the US and Canada.

This tilt became glaringly obvious at the June 2022 Summit of the “Americas,” where the Biden administration was reduced to excluding socialist governments – Cuba, Nicaragua and Venezuela – and many countries spoke out against the US in one form or the other. The US’s indignity was further underlined when contrasted with the success of the September 2021 Summit of the Community of Latin American and Caribbean States (CELAC) in Mexico, which involves all countries south of the Rio Grande. Not only did these countries move forward cooperation with each other on important matters, such as health, they are also increasingly collaborating with the capitalist world’s rival, socialist China, as exemplified by the virtual speech given by Chinese President Xi Jinping to the Mexico Summit. China’s economic attractions and respect for the region’s sovereignty and autonomy cannot be matched by the US and Canada.

Adán Chávez Frías, Venezuelan Ambassador to Cuba, is also President of the Instituto de Altos Estudios del Pensamiento del Comandante Eterno Hugo Chávez and Vice President of Training and Ideology of the Partido Socialista Unido de Venezuela (PSUV), organization of which he is a member of the Political Bureau. He was a militant of the revolutionary left from an early age, performing important political and institutional responsibilities since the arrival to power of the Bolivarian Revolution; among which are: Deputy to the National Constituent Assembly (in 1999 and 2017); Director of the Office of Relations with the National Assembly in the Vice Presidency of the Republic, in the period 2000-2001; Private Secretary of Commander Chávez, in 2001-2002; President of the National Land Institute (INTI), in 2002-2003; Director of the Office of the Presidency of the Bolivarian Republic of Venezuela, in 2003-2004; Minister of the People’s Power for Education, in 2007-2008; Minister of the Office of the Presidency 2006-2007; Governor of the State of Barinas for two terms (2008-2017); and Minister of the People’s Power for Culture, in 2017.

Carlos Ron was born in Caracas, Venezuela (1979), is Vice Minister of Foreign Relations for North America and currently serves athe President of the Simon Bolivar Institute for Peace and Solidarity Among Peoples. As a diplomat, he was Venezuela’s Chargé d’affaires to the United States of America (2017-2018), and he has represented Venezuela before the United States of America (2014-2018) and the Federative Republic of Brazil (2010-2014). He was an adviser at the Office of Presidential International Relations (2006-2010), Coordinator of the Research Program on Regional Integration and Multilateral Agreements at the Miranda International Center (2006). He graduated in Latin American Studies from Rutgers University, USA, and also has a postgraduate degree in International Relations from the University of Brasilia, Brazil.

Camila Escalante is the woman behind Kawsachun News, a media outlet based in Bolivia, and also known for her correspondent work reporting around Latin America. She is a Latin American Correspondent for Press TV. She co-hosts Latin America Review, a new weekly program/podcast where you can hear interviews with Latin American and Caribbean leaders and analysts in English. Camila’s family are FMLN revolutionary former combatants. She has previously been based in Quito, Havana and Caracas. She is currently based in La Paz and reporting on campesino movements across the continent.

Laura Capote is a Colombian social activist and journalist living in Argentina since 2013. She holds a degree in Communication Sciences from the University of Buenos Aires, and is currently pursuing a master’s degree in International Relations at the National University of La Plata. She is responsible for the Secretariat of Political Formation of the Continental Articulation of Social and Popular Movements towards ALBA, and is a member of the Colombian Critical Thinking Group of the Institute of Latin American and Caribbean Studies at the University of Buenos Aires. He is a member of the team of the Observatory of the Latin American and Caribbean Situation -OBSAL- of the Buenos Aires Office of the Institute.

Arnold August is a Montreal-based author of 3 books on US-Cuba-Latin America. As an award-winning journalist, he publishes in English, Spanish & French on several continents, collaborates with teleSur TV, Cuban TV, Press TV Iran and Socialist China. He is a Contributing Editor for The Canada Files, member of the International Manifesto Group, The General Gathering in Support of the Choice of Resistance (Palestine/Beirut), Black Alliance for Peace (BAP) Solidarity Network (US) and Central South University Human Rights Center Changsha (China).

Benjamin Norton is an independent journalist and editor of the anti-imperialist news outlet Multipolarista. He lives in Latin America.

Elias Jabbour is Associate Professor of Theory and Policy of Economic Planning at the Rio de Janeiro State University, and one of the most prestigious Latin American researchers on Chinese socialism. Member of Central Commitee of Communist Party of Brazil. He is author of many books on Chinese Market Socialism and economic reforms. Recently launched, with Alberto Gabriele, “China: the Socialism of the 21st Century” (Boitempo Editorial, 2021) and “Socialist Economic Development in the 21st Century” (Routledge, 2021)

Austin Cole is a member of the Black Alliance for Peace’s Haiti/Americas team. He currently studies as a graduate student at MIT.

Kawasachun News and The Canada Files.

-Hamilton Coalition to Stop the War 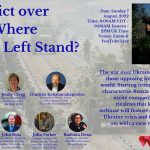 The Conflict over Ukraine: Where should the Left Stand?International Manifesto Group