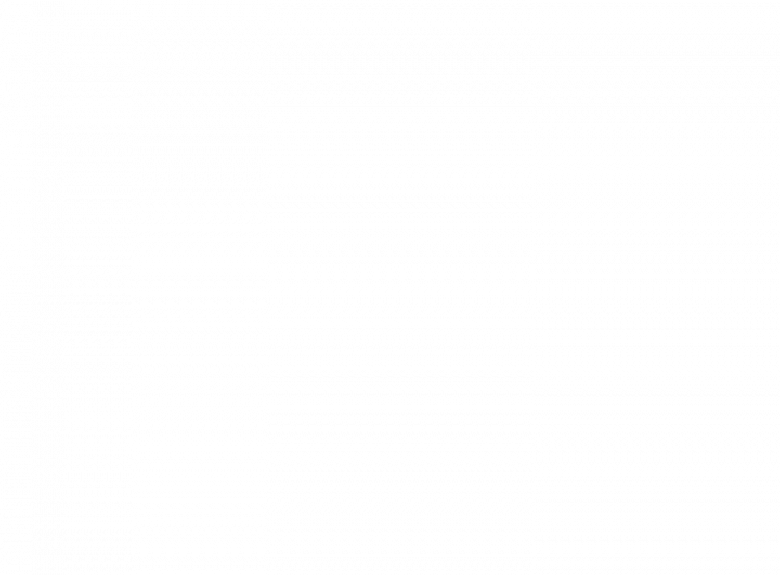 The Longer Telegram: First Time as Fluke, Second Time as Flop? was a panel discussion organized by the International Manifesto Group. The discussion will took place Sunday, April 11th at 2:00-4:00PM UK Daylight Time (8:00-10:00AM CDT) over Zoom.

The Longer Telegram is a pretentious document. It is a conscious emulation of George Kennan’s 1946 Long Telegram on ‘The Sources of Soviet Conduct’, hailed as the foundation for US Cold War ‘containment’ of the USSR and anonymously published in Foreign Affairs the following year. An idiosyncratic and far from accurate portrayal of the USSR as an actor on the international plane, it succeeded, by fluke, to resonate with the US zeitgeist of the time, though its author changed his mind soon thereafter. The Longer Telegram, published in The Atlantic Monthly, which hitched its wagon to the Democratic Party under the force of Donald Trump, is also anonymous and prescribes a foreign policy for the Biden Administration as it takes over the New Cold War against China from the Trump Administration and seeks allies’ support in prosecuting it.

Nothing strikes the reader more than the yawning chasm between the grandiose ambitions it proposes and the paucity of means at the US’s command in the third decade of the twenty-first century.

This panel, composed on specialists on the US, China, Russia and other parts of the world, reflects on the document and what role, if any, it will play in the already disastrously unfolding foreign policy and New Cold War of the Biden Administration.

Michael Brie, chairman of the Scientific Advisory Board of the Rosa Luxemburg foundation. He is recent author of Rediscovering Lenin. Dialectics of Revolution & Metaphysics of Domination (Palgrave 2019), and together with Jörn Schütrumpf of Rosa Luxemburg. A Revolutionary Marxist at the Limits of Marxism (Palgrave 2021).

Bhadrakumar Melkulangara, former career diplomat, Ambassador MK Bhadrakumar worked on the territories of the former Soviet Union and was head of the Pakistan-Iran-Afghanistan Division and Kashmir Unit in the Indian Ministry of External affairs. After retiring from Turkey, he has been a writer and columnist for the past two decades and has contributed to Indian and foreign publications. He writes on India’s foreign policy and regional and global affairs with focus on China, Russia, Central Asia, Middle East and South Asia. He writes a popular blog Indian Punchline. He lives in New Delhi and his hometown in South India.

Jean Pierre Page, trade unionist, former member of the national executive Commitee and head of the international department of CGT. (CGT is the oldest and largest Confederation of trade unions in France). He has been also for almost 20 years member of the Central Committee of the French Communist Party. He has sat on the board of various research centers like the “International Forum on Globalisation”(Sans Francisco), ISERES: National Institute of research of CGT and Espaces Marx.

Jeffrey Sommers, Professor, African and African Diaspora Studies, University of Wisconsin, Milwaukee and visiting professor at Stockholm School of Economics in Riga. Research and teaching is conducted on the “spatial fixes” to crises of global capital accumulation, with a special focus on the Baltic States. Professor Sommers has researched and critiqued austerity policies in response to the 2008 global economic crisis. Further research centers on the political economy of Africa’s (and its Diaspora) accelerated integration into new networks of accumulation. Other areas investigated are development studies, developmental states, international political economy and hegemonic transitions.

George Derlugyan, Professor of Social Research and Public Policy, NYU Abu Dhabi. Having first studied African languages and history at Moscow State University, Georgi Derluguian saw his first war in Mozambique in the 1980s. Having returned from Africa to Moscow in 1989, he saw with astonishment that parts of the unraveling Soviet Union were rapidly coming to resemble the Africa’s politics of corruption as well as its civil wars. Georgi’s first-hand study of Soviet collapse culminated in the award-winning monograph Bourdieu’s Secret Admirer in the Caucasus (University of Chicago Press, 2005). In the past, Georgi taught as an Assistant Professor of Sociology and International Studies at Northwestern University. He was also a Visiting professor at Sciences Po and Université de Bordeaux in France, as well as Tallinn Technological University in Estonia and Kiev State University in Ukraine.

Moderated by Radhika Desai, Professor at the Department of Political Studies, and Director, Geopolitical Economy Research Group, University of Manitoba, Winnipeg, Canada. She is the author of Geopolitical Economy: After US Hegemony, Globalization and Empire (2013), Slouching Towards Ayodhya: From Congress to Hindutva in Indian Politics (2nd rev ed, 2004) and Intellectuals and Socialism: ‘Social Democrats’ and the Labour Party (1994), a New Statesman and Society Book of the Month, and editor or co-editor of Russia, Ukraine and Contemporary Imperialism, a special issue of International Critical Thought (2016), Theoretical Engagements in Geopolitical Economy (2015), Analytical Gains from Geopolitical Economy (2015), Revitalizing Marxist Theory for Today’s Capitalism (2010) and Developmental and Cultural Nationalisms (2009) 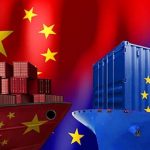 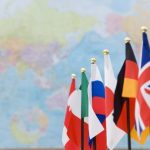